Multiplayer is the latest feature film from Squidjib Productions, a Denver-based production team that dabbles in low-budget movies and shorts. It’s an independent comedy film paying homage to video games old and new, told in the style of Are You Afraid of the Dark? crossed with The Twilight Zone Movie.

Four children huddle around a campfire late at night to play handheld video games, but when their batteries run out, they decide to tell ghost stories instead. Multiplayer is broken up into four segments, an anthology of comedic-horror stories that surround the subject of video games. From the government investigation into the deaths of gamers, to the discovery of a haunted Nintendo cartridge, Multiplayer is threaded together by the game-obsessed children weaving these tales.

Check out our Kickstarter page for more info and to see the teaser trailer today!

Squidjib’s latest project, Multiplayer, is currently shooting. This particular film has us working with our largest cast of actors yet, not to mention a phenomenal crew. Keep a watch here and on our Facebook page for future updates! 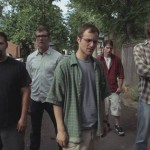 Check out our music video for “Destination Unknown,” a song by local Denver band The Dawn Chose Orion:

For more info on The Dawn Chose Orion, check out their Facebook page.

Our premiere showing of At First Bite took place on January 25th, and even though it was a tight squeeze, we were grateful to see such a good turnout. Check out some photos by Erika Bopp below: 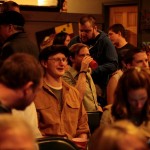 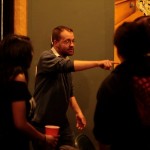 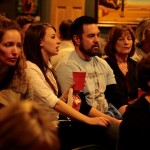 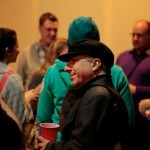 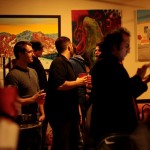 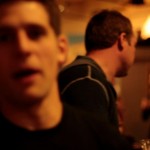 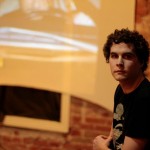 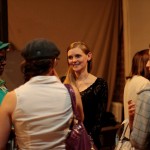 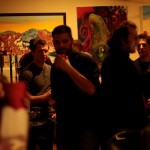 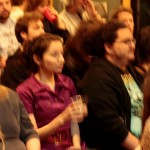 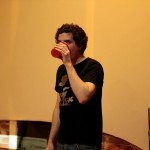 Check out some stills from our work on The Dawn Chose Orion’s music video (click to enlarge): 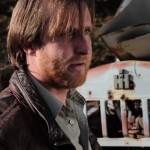 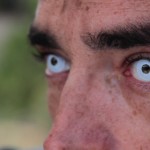 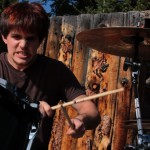 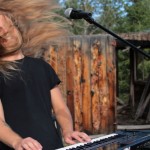 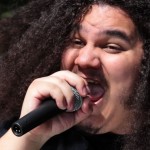 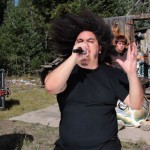 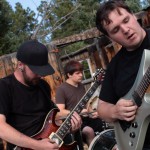 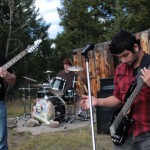 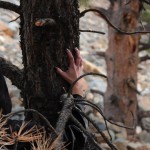 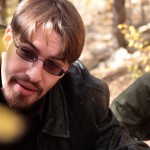 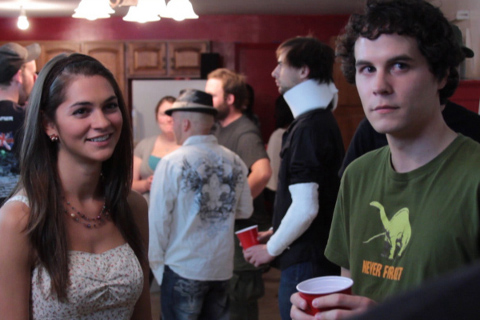 After months of filming and editing, Squidjib is excited to announce that its first trailer for At First Bite is now up! Click here to watch it now!

The post production process for At First Bite still has a ways to go, with its premiere date pending. In the meantime, feel free to check out the trailer and stills from the movie!